Your Vancouver general dentist wants you to know: Oral cancer is any abnormal growth and spread of cells occurring in the mouth cavity 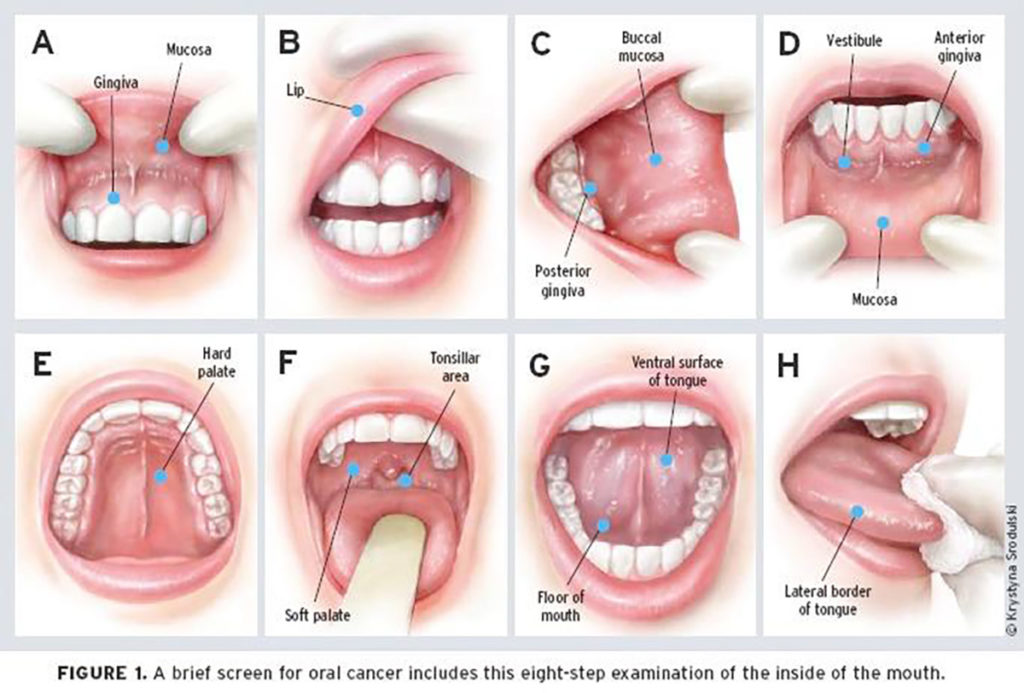 We strive to be gentle for your comfort and convenience, as we do with any other service we offer, while we engage in the screening process.

If you want to learn more about this procedure, you can contact our staff. We will be happy to answer your questions and help you book an appointment for oral cancer screening.

Your Vancouver General Dentist Wants to Inform you: Oral cancer is the 13th most common cancer

To help you understand more about oral cancer in Canada, we have put together the following information:

In Canada, oral cancer is the 13th most common cancer (of the 23 reported cancers). In 2013, the number of new cases and death due to oral cancer is predicted to be almost three times higher than that of cervical cancer and almost double the rates of liver cancer. Oral cancers are also predicted to have higher numbers of new cases and deaths in 2009 than stomach, brain and ovary cancers. The five year survival rate for oral cancer is 63 percent compared to the survival rates of cervical cancer (75 percent), melanoma cancers (89 percent), and prostate cancer (95 percent). In 2013, it is estimated that there will be 3,400 new cases of oral cancer and that 1,150 people will die from oral cancer. Men will account for over half of these new cases. 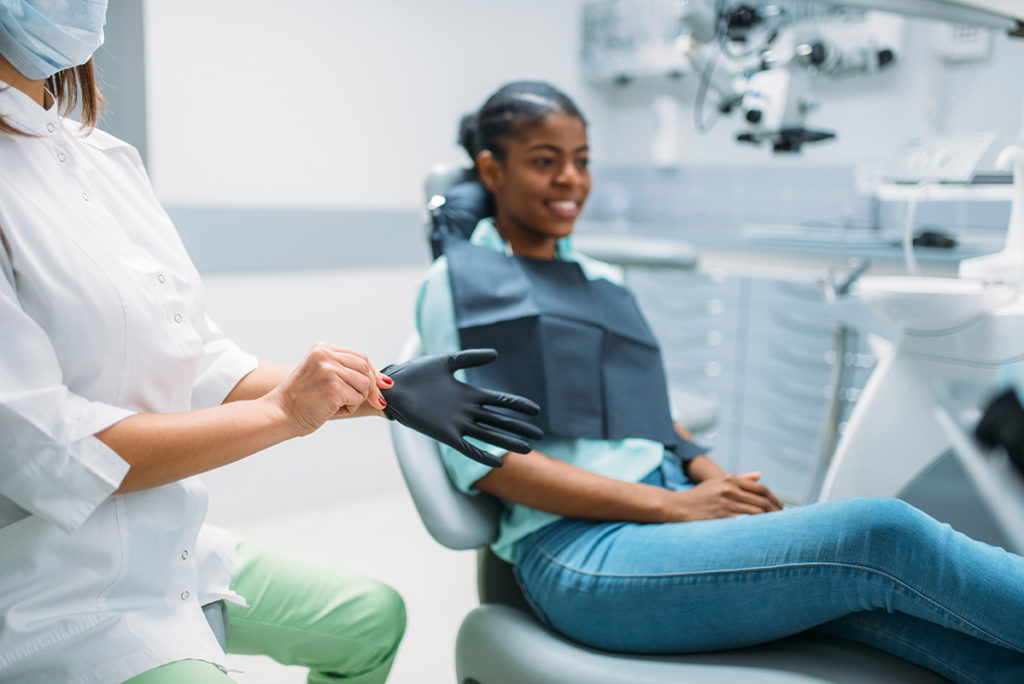